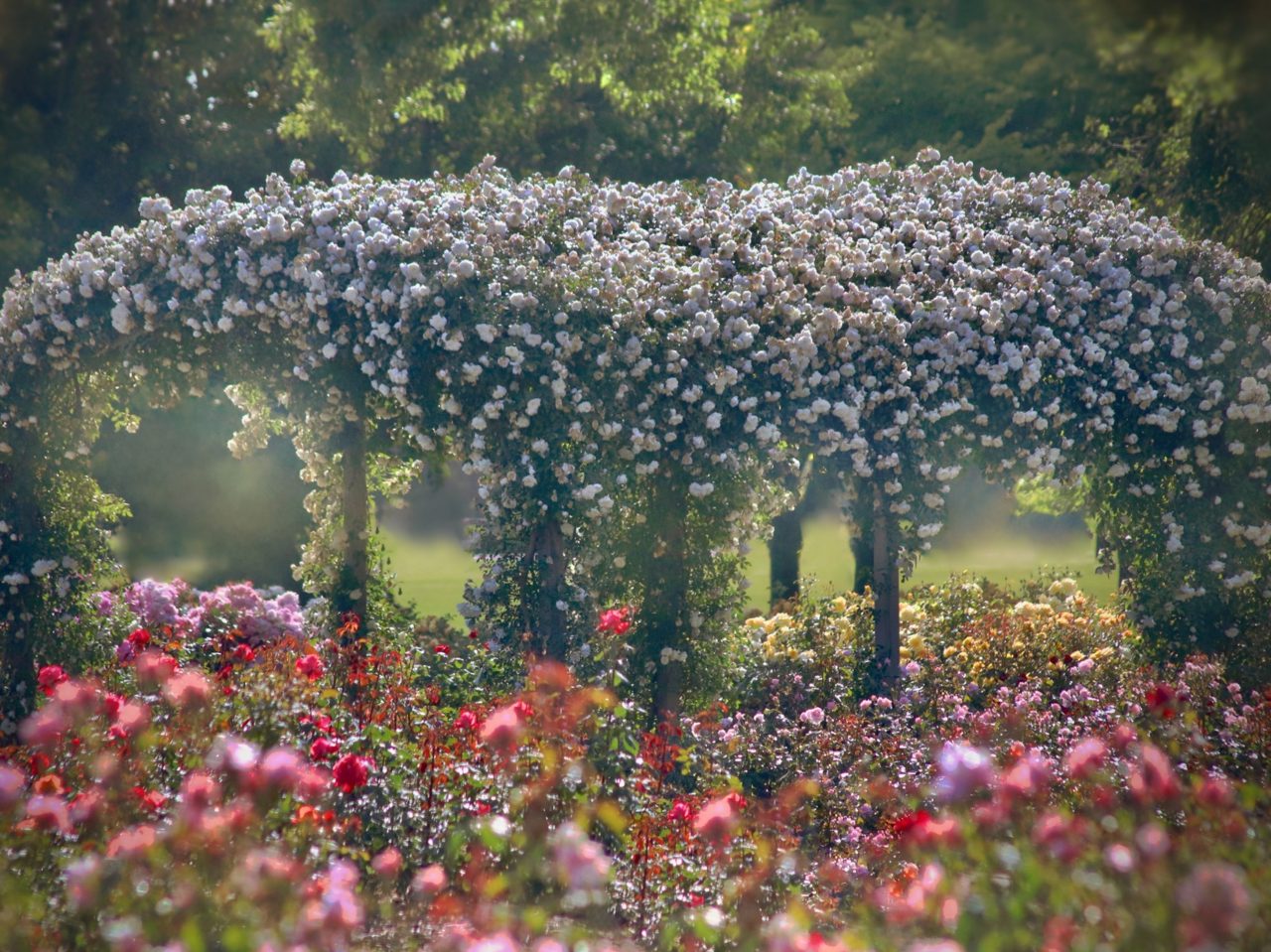 From snowy mountain ranges, to glaciers, beautiful lakes, and lupine fields, the scenery was just stunning.

Not a fan of swing bridges … very scary.

I recently visited the South Island where I encountered some native New Zealand birds. This is a selection of them. The first one (and old one) with the blue feathers is the Pukeko, photographed on the North Island. I put that one in because it looks very similar to the Takahē, featured next to it, but only lives on the South Island. The third one is a Tui, the National bird of New Zealand. I love their features. The pedantic looking one on the left, underneath the Pukeko is a young tui, you can see the early development of the beautiful coloured feathers and also the attitude!

The brown one with the red eye is a Weka, some people mistake them for the other flightless bird in New Zealand the Kiwi. The parrot like bird is the Kaka, I never met one in the wild, so it was a spectacular experience. The green one is the bellbird, they mimic the sound of Tuis.

The cute grey one on the left is the South Island Robin and the right bottom one with the big mouth is also a young tui that was very vocal.

Looking at life through blue eyes

“If you have a body, you are an athlete.” — Bill Bowerman